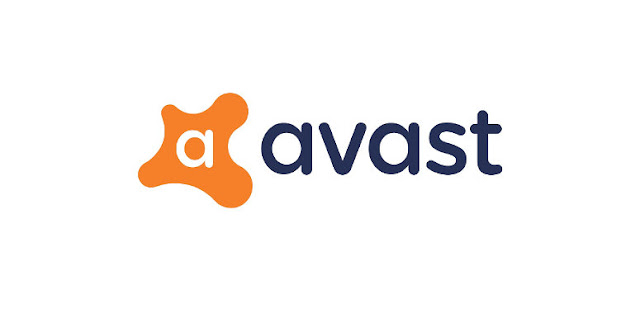 Avast Free Antivirus is a security software with versions that you can download for Windows, Mac OS X, Android and iOS and be used in free and paid versions. In addition to performing the conventional tasks of a good antivirus, Avast encompasses useful tools to increase the level of protection of users' devices.

In the latest version, Nitro, Avast features a real-time virus and threat scanning and identification engine that works in the cloud, which makes the application work lighter for the computer.

The version of Avast from Nitro Update promotes the arrival of an integration with cloud computing.

The main highlight is the virus analysis performed in the cloud, which makes Avast lighter for the computer, since the processing required for this task is freed up for the user.

Another new feature of the update, related to the implementation of cloud support, is CyberCapture. The idea here is for users to have an agile channel for analyzing suspicious files with Avast experts.

According to the developers, suspicious files can be isolated in a secure environment for sending to security experts who will examine them.

With the diagnosis on the security status of the files, the Avast team returns contact with the user, establishing whether the suspicious items inspire caution, or are safe.

SafeZone is a secure web browser that comes with Avast and is very suitable for users who need to access a web page that they feel is suspicious or could be targeted by an attacker.

The SandBox is a mechanism that isolates a part of the system, allowing the execution of dangerous files within this space, preventing possible viruses from spreading through the machine.

Tools praised in previous versions, such as Cleanup, which promises to keep the computer clean and the Windows registry up to date; Program Updater, which keeps the apps installed on the machine up to date, and the Password Manager are back in the Nitro Update version.

The new Avast Nitro Update continues to be one of the best free antivirus options on the market. With the new features of data processing and threat analysis in the cloud, offered even for those who use the antivirus in free mode, Avast seeks to differentiate itself from the competition while trying to combat problems of slowness and low performance, seen in some previous editions.

The idea of running virus analysis in the cloud draws a lot of attention because in tests by AV-Comparatives, an institution that frequently analyzes the performance and security of antivirus programs, computers running Avast were found to be faster than those running Windows Defender, Microsoft's standard antivirus.

The performance gain is welcome above all because its arrival does not compromise other features and resources of Avast, which is still loaded with interesting functions and add-ons (although the advanced use of most of these functions depends on subscriptions to paid versions such as the Premier: Cleanup, security analyzer in home networks and password manager are still tied to the payment of paid versions (besides Avast Premier, there are the Pro and Internet Security packages).

But we found it slow to use the SafeZone browser. The act of opening the application on a computer with 8 GB of RAM proved to be quite slow, even compromising the use of other applications at the same time.

All in all, Avast remains a quality choice among free antivirus for Windows. The new functions implemented in the latest version justify the upgrade for those who already run the application and can be interesting for those looking for a new antivirus.

With a good balance of freely available functions and interesting paid packages, Avast is one of the best Windows antivirus today.