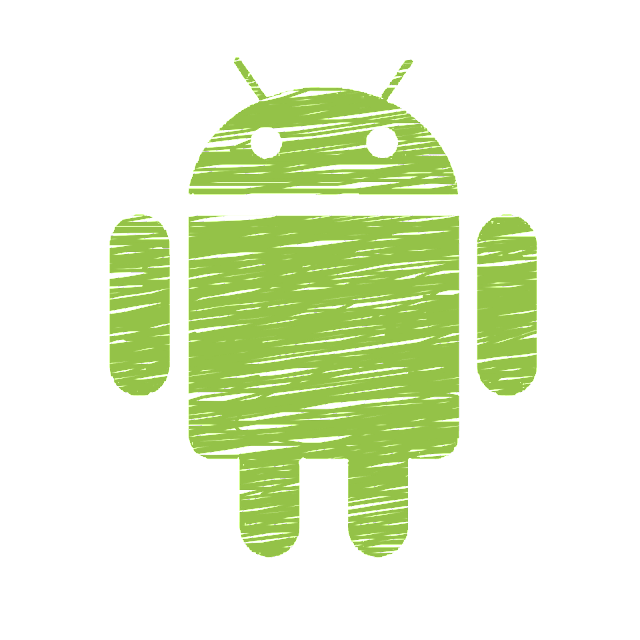 This list brings together the best antivirus for Android phones. Here, you'll find apps that protect your smartphone and tablet with Google's mobile operating system. Apps like Avast, McAfee and Norton are already well known among computer users and also have versions for mobile devices. Among the options, we offer 360 Mobile Security that protects against different types of viruses by searching for system vulnerabilities. It calculates risks to protect your data, privacy and device. The software also checks programs that are running in the background and eliminates idle ones to optimize your gadget's performance. There is also CM Security, a free antivirus that protects against viruses, trojans, system vulnerabilities, adware, spyware and other virtual pests. Check out the free antivirus download kit for your Android!

360 Security is a free Android security app that also brings all the relevant tools for system optimization. In addition to freeing up RAM space, cleaning up smartphone storage, it also promises to protect the device against viruses and other types of malware, checking apps that are installed or updated.

Avast Mobile Security & Antivirus is an Android application that scans the device for apps and malicious codes in general, in order to avoid possible malware infections. The program also has extra tools, such as a router scanner, password protection for apps and a cross-platform password management system. The app is free to use.

Bitdefender Mobile Security is an application that promises to protect phones and tablets from viruses, malware, spyware, trojans and other threats. The mobile internet offers thousands of threats to users and, therefore, the importance of having an antivirus installed is great. Without such an app, your data is vulnerable to attacks and malicious programs.

CM Security is a completely free antivirus for Android. With it, viruses, trojans, system vulnerabilities, adware, spyware and several other virtual pests are quickly recognized, as its cloud feed keeps you updated at all times (while connected to the Internet).

The Dr.Web Anti-virus application, available for Android and Windows, can be the ideal option to protect your smartphone or computer from all kinds of viruses and malware. The application offers mechanisms to prevent, find and get rid of such pests.

Through your smartphone, you can download countless applications, access email, social networks, perform banking transactions and even make purchases with credit or debit cards. All of this leaves your device vulnerable to virus and malware threats.

NQ Mobile Security & Antivirus is a malware protection app for your Android. Google's system is one of the most targeted by cybercriminals today. So it is always good to have an antivirus application installed. Even if it only has basic and practical functions like this one.

PSafe dfndr security, formerly called PSafe DFNDR, is a free security app for Android devices that will provide the user with a series of tools capable of optimizing and keeping their device protected.

Protect your Android with TrustGo Antivirus & Mobile Security. Due to the rapid increase in the number of smartphones and tablets, along with the creation of apps, new security threats have emerged. Even if an app doesn't do something malicious, such as sending passwords and usernames to hackers, it might collect more information than necessary, which could expose personal data to attack.