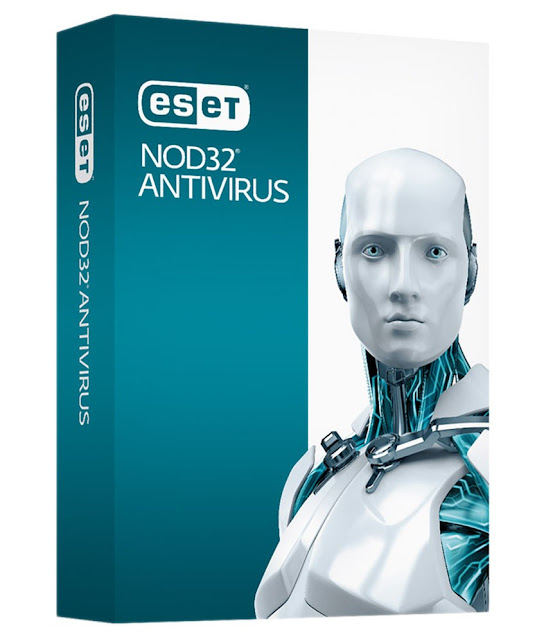 Today, the amount of malware designed to destroy content stored on your computer and even hardware is growing every day. Not to mention the thousands of scripts and viruses that are created to infect your machine and steal sensitive information, such as banking data. That is why it is important to always keep an antivirus installed and updated.

ESET NOD32 Antivirus is a powerful program to detect and combat viruses, Trojans, spyware, rootkits, worms, and any other type of threat that your PC can receive through malicious programs and websites.

Version 8 of the antivirus continues to use ESET's traditional engine. However, several improvements have been implemented in its system to ensure maximum protection of your computer, including Exploit blocker, scanning of removable media such as USB sticks and external hard drives, and even a social network protection.

One of the main features of the new version of ESET NOD32 Antivirus is its antispyware tool, a function that corresponds to protection against keyloggers, backdoors and other threats.

Quickly and efficiently, it can detect whether that page you just accessed is trying to establish a connection with your PC to infect it or, worse, steal information.

The Exploit Blocker module offers extra security when updating programs and applications already installed on your PC. The updates can contain malicious scripts that take advantage of security holes in the content already on your machine

The tool designed to adjust the way antivirus works while you are playing your favorite games has also received significant improvements to avoid latency spikes and memory consumption.

Player Mode is a function that ensures you are not bothered by NOD32 with on-screen warnings and even routine scans and updates. The advanced memory scanning feature for barring encrypted threats has also been improved.

Phishing is a scam that is widely practiced these days via social networks, including Facebook. Using fake messages, cybercriminals can get hold of usernames, passwords, and more.

The worst part about this type of threat is that your friends may fall for it by clicking on a supposedly innocent link and sharing it on their personal page without even realizing that they are actually spreading some sort of virus.

To combat such a threat, ESET NOD32 Antivirus offers a constantly updated tool to detect harmful links. In addition, it has a Social Media Scanner feature.

Simply log in to the social networks supported by the service and authorize the application to "keep an eye on it". It doesn't matter whether the harmful content is in your news feed or in your private message box: Social Media Scanner will block it in a matter of seconds.

However, you have to download this feature separately, as it is not included in the evaluation version of the antivirus. Via the tools menu you will find a button to its page.

Our review of ESET NOD32 Antivirus

NOD32 is ESET's antivirus known as one of the best programs of its kind available on the market capable of keeping your computer safe and protected against all kinds of malware.

However, it is also known as one of the heaviest and most annoying antivirus programs out there and will clash with any other security tool you may have installed on your PC.

Most of the existing features can be found in other tools, such as AVG and Avast! However, its modern and elegant design is unmatched. If you really want to protect your computer, avoid accessing suspicious pages or pages that offer modified programs and files.

There are no buttons with difficult names or functions you have never heard of. The scanning panel is simple, with options for custom scanning, smart scanning and even scanning for USB devices. If you have a little technical knowledge, the advanced settings of ESET's antivirus offer several customization options for each type of protection.