Top 5 Antivirus for iPhone and iPad 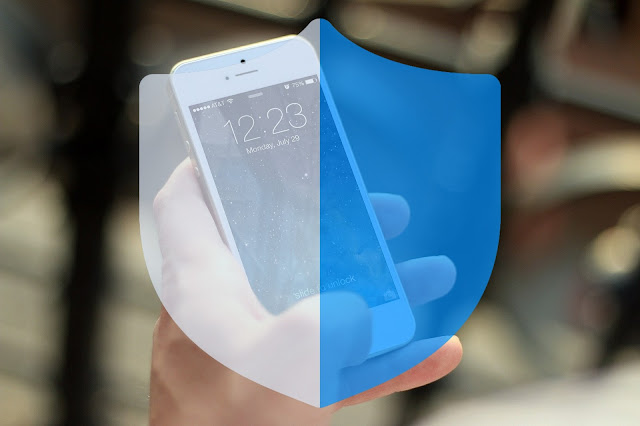 Gone are the days when Apple systems were naturally secure against digital threats — if that ever really was true. In the mobile world, the popularity of iPhones, along with the idea of ​​greater purchasing power of their users, joins Apple's leap into the corporate world with iPadOS, turning their devices into interesting baits for criminals.

We're talking about a hybrid world where many people use tablets to work from home and smartphones have become an extension of our wallet, computer, documents and absolutely every aspect of people's lives. Furthermore, along with the idea of ​​security, so are the days when the dangers were limited to viruses, with ad trackers, spy software and even wireless interceptors posing a major threat.

On the other hand, both iOS and iPadOS are more closed systems, which makes the security software themselves have to work a little differently as well. For example, file scans and installation monitoring are left out, so that functions such as web threat monitoring and the provision of VPN services are highlighted, among other examples of features that protect users from external threats.

Check out the best antivirus options available on iPhone and iPad now: 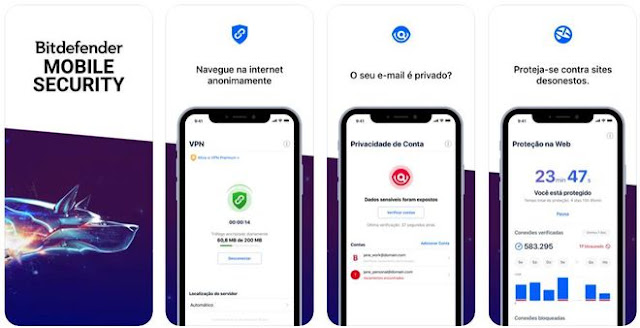 We started the list with an award-winning option, a four-time product of the year ranking champion from AV-Comparatives, one of the world's top security software review sites. Bitdefender's solution for iOS and iPadOS has privacy as its main focus, trying to ensure that the user has a safe and secure browsing, as well as their personal data as well.

The company calls attention to its VPN services, which in the free version provide 200MB of free traffic per day, and the web protection platform, which works from any browser to block ad trackers and detect malicious pages, which may be being used for the application of scams. There is also a system that analyzes passwords and credentials saved on the device, looking for compromises or leaks.

Bitdefender Mobile Security can be tried for up to 14 days with all its features. Another option always recommended among the paid versions of security apps for iOS, this one is also focused on online security, focusing on user data and protecting their browsing. It differentiates this solution from others, however, the system updates notifications system, which alerts about the presence of outdated software, especially when security holes that require an update are detected.

In its simplest version, dubbed Norton Mobile Security, the emphasis is on web browsing, with the app performing checks on Wi-Fi, warning of dangerous networks or networks that allow interception, and also detecting malicious websites. Protection also extends to links received by email, social networks, instant messengers, SMS or available in the software. Subscription costs R$29 per year.

Those who prefer can also count on a more complete package, Norton 360 Deluxe, which includes password manager, secure VPN, additional protections against online threats and other options available on the PC, such as parental control, monitoring of camera or microphone misuse and 50GB of cloud storage space.

Privacy is also at the heart of one of the most popular PC solutions, which is also available on iOS. Going beyond the usual protections, which involve browsing and monitoring wireless networks, one of the app's highlights are the systems that block tracking even by Apple's own solutions, preventing, for example, the voice commands given to Siri from being sent to the company's servers, with all processing being done only locally.
The idea of ​​keeping everything close and monitored also applies to Wi-Fi security, with warnings about unprotected networks or networks that could pose risks if used to carry personal data. Incoming or clicked links are also closely monitored, with the application indicating potential issues or fraudulent sites.
Those who want to go one step further can also use the built-in VPN, which offers 100 MB of free browsing per month, and anti-theft systems that track the cell phone and allow access to the location from other devices. Additional free features also include contact backup and call blocking, as well as memory usage management and notifications when updates are needed.
Unlike the previous ones, all Avira Mobile Security features are free. 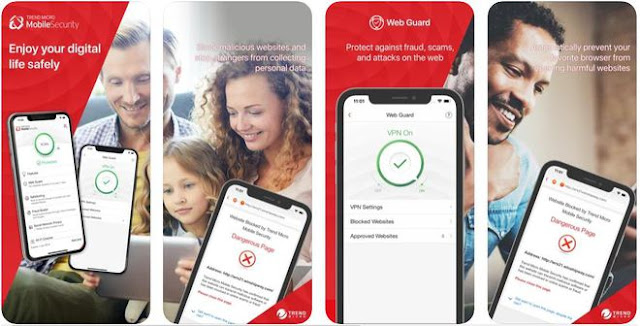 Another good free solution, this one defines itself as more than a security software, also mentioning other facilities that promise to improve digital life, without leaving protection aside. Among features that are practically standard on iOS, such as monitoring for malicious websites and alerts about fraudulent links, are additional features that make browsing more secure.
This is the case, for example, of parental control and device tracking systems, both aimed at loss and monitoring the little ones. The monitoring of visited websites works in any browser, while Trend Micro Mobile Security still has a system that monitors the links visited from QR Codes, in addition to having a "read mode" for websites with many ads or distractions, giving access straight to what really matters.
There is also a monitoring of the total data used, a good one for those using 4G plans with low limits, and a system that prevents tracking from social networks or e-commerce sites. 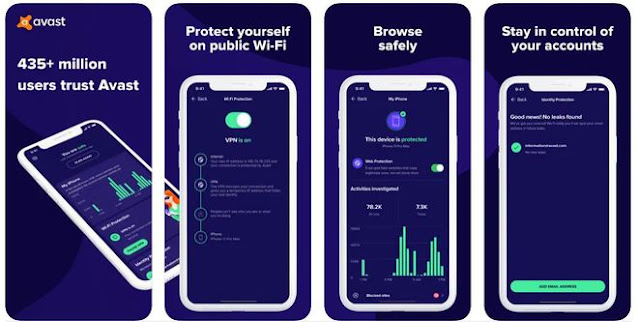 Another free protection icon on the PC, this solution comes to iOS with a mixture of free or paid features, but without leaving aside the democratization of basic protections for all users. The idea is to ensure safe and risk-free browsing for iOS and iPadOS users, as well as investing in risk awareness and good digital hygiene.
As such, features such as online vulnerability monitoring from websites or applications are included in the package, as well as a notification system that alerts you when the Wi-Fi connection could be dangerous. There is also a device scanning system, which warns of possible risks such as outdated applications, unprotected systems and other bad protection practices, with tips on what the user can do.
In its paid version, Avast Security & Privacy also has a backup system for photos and passwords, with protection by encryption and use of the devices' biometric systems, and an unlimited VPN. 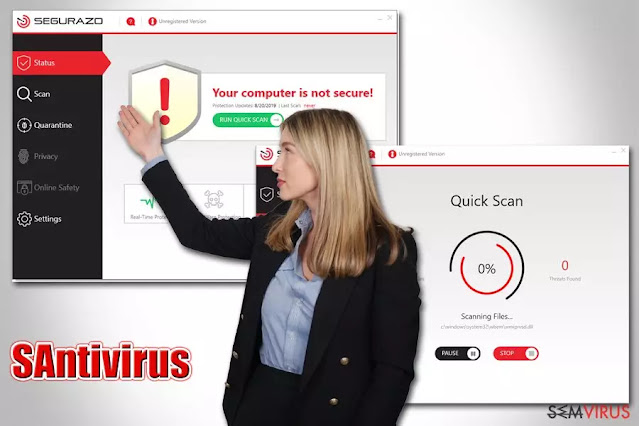